We will always make sure that you are not only satisfied with our services but you also understand what we did so that next time you call us you can easily pin point problems. Again saving you time and money.

FROM IMPLEMENTATION TO TRAINING - I'LL LET MYTEKKI HANDLE THIS! 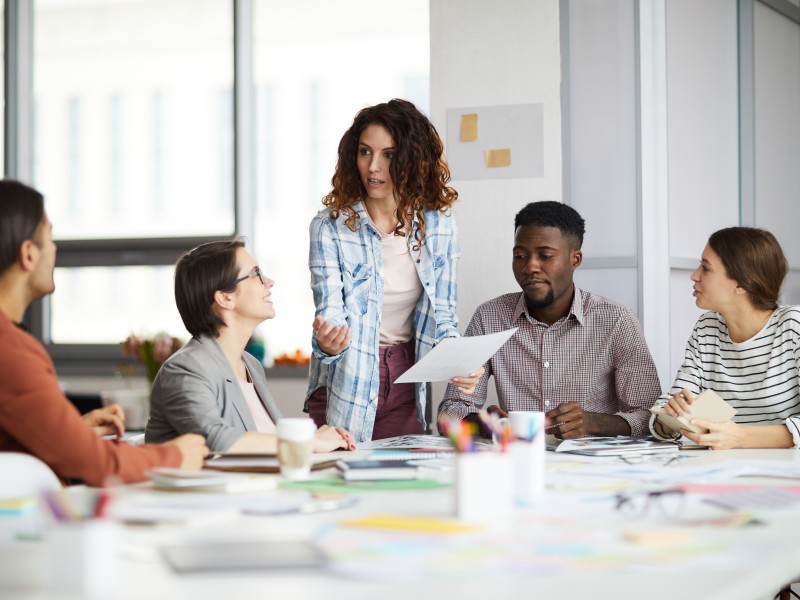 A few words about us

MyTekki wants customers to be informed and satisfied with the services they receive.

MyTekki was started by a man named Michael Daniels. When he was younger he used to take apart radios and other electronic devices, just to see how they worked. Soon as he discovered the internet and was exposed, as a result his parents had to turn off their internet every once in a while, otherwise he’s be up till 2AM or later on a school day. Researching, developing, programming, implementing and testing was what Mike Daniels did for the neighbors, himself, and now for you the customer.

WHAT DOES MYTEKKI HAVE TO OFFER?

MyTekki offers a wide variety of services including but not limited to network consulting, custom programming, and custom scripting. We pride ourselves on expanding the amount and quality of service we bring to you each year. MyTekki is a sure fit for your needs and we guarantee it. Some of the services we provide are listed below. 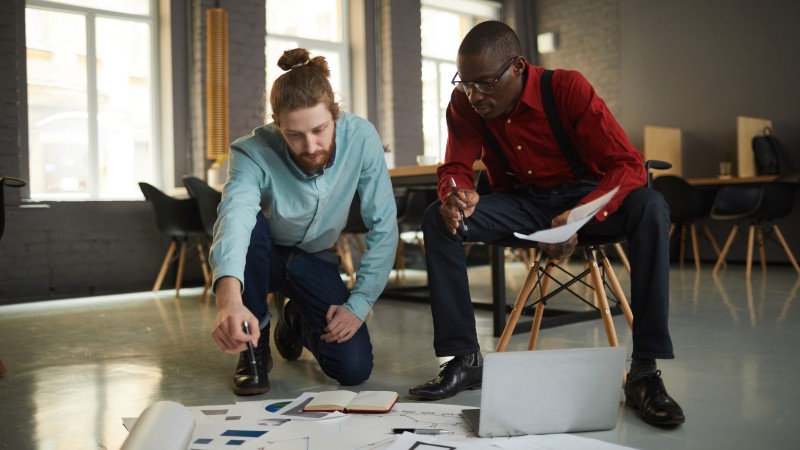 MyTekki was founded on and embraces a set of solid, hardworking, and ethical principles. We regularly attend seminars each year to improve our business strategy and guidelines.